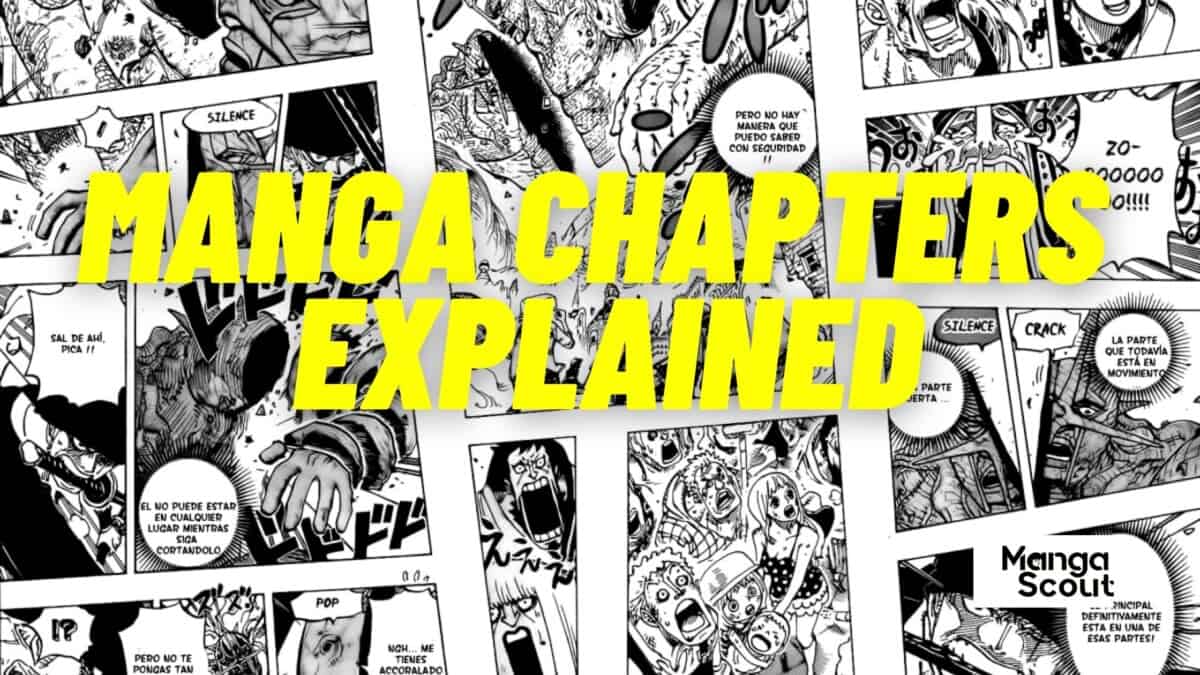 Did you know in Japan, manga are published chapter-by-chapter?

The length of every chapter and the frequency of their release depends on the magazine they are serialized in.

What is a chapter in a manga? A manga chapter is one segment of an over-arching plot of a manga. Each chapter is a forward progression of the manga story.

Manga chapters are published in magazines on a weekly or monthly basis. A manga chapter released weekly has fewer pages as compared to one that is released monthly.

However, there are nuances to this. There is no rule for chapter length in manga, as it ultimately depends on the mangaka, the editor, and the publisher. It is on a case-to-case basis.

Still, if we analyze and cross-reference data from existing manga, we will see specific patterns emerge. These patterns will then enable us to grasp how manga chapters operate and are structured. 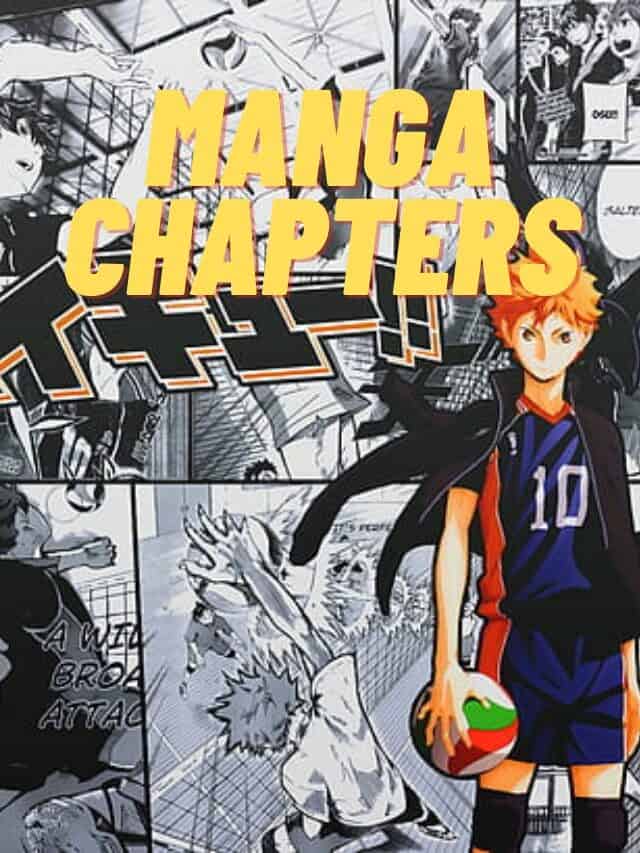 What are Manga Chapters? Simply Explained
By K.D.Wilson
View all stories

How Long Should a Manga Chapter be?

The length of a manga chapter depends on the frequency of publication. Weekly or monthly.

How long should a manga chapter be? A manga released weekly generally contains 18-22 pages per chapter, and manga that keeps a monthly schedule contains 40-50 pages per chapter. Whether weekly or monthly, every manga’s very first chapter is the longest, laying the foundation for the rest of the story.

One Piece, a weekly manga, has an average of 18.5 pages per chapter.

Shingeki no Kyojin, a monthly manga, has an average of 45 pages per chapter.

A special case would be if a manga is irregularly published; it has no set frequency.

An excellent example to look at would be Berserk. Released in 1989, the first chapters of the manga had an average of 100 pages per chapter. This is considerably higher than the averages we previously mentioned since its publication schedule with Monthly Animal House magazine was inconsistent. It was only in 1992 that it found regular publication under Young Animal, a bi-monthly magazine. Given this schedule, it was allowed an average of 20-40 pages per chapter.

The layout of the panels can reveal the quality of the story within a manga chapter. Publishers set page limits to lower the cost of producing their magazines, but they also allow mangakas of popular manga to wield more control over their work. If these mangakas assert that certain storylines have to fit within a chapter, more panels are employed.

Let us consider the following:

There was a lot of action in this chapter of One Piece, and in an attempt to cut down on pages, the mangaka employed more panels to house the narrative. This reveals the page limits for manga chapters set can be quite rigid, depending on the publisher.

Yonkoma is a type of manga that is written in comic strip format. It is strictly composed of four panels, and the story is told from top to bottom. It can be published as-is with just one page, or it can be serialized per chapter.

Unlike regular manga, Yonkoma chapters contain multiple stories, with each story being told within one strip. One chapter typically contains 4-12 pages.

How Many Chapters are in a Manga Book?

How many chapters are in a manga book? Manga books can range from three chapters to twelve chapters, depending on whether the manga volume is comprised of weekly or monthly releases.

Manga books, otherwise known as tankōbon, range between 180-250 pages. Therefore, the number of chapters in a manga book is directly related to the length of its chapters.

One Piece has an average of 18.5 pages per chapter, has 9-10 chapters per volume.

Shingeki no Kyojin, with an average of 45 pages per chapter, will have 4-5 chapters per volume.

How Many Pages Does a Manga Have?

But there is no set number of pages for a manga in general. It is dependent on the mangaka, the plot development, the number of chapters, and the reception of the public. We need to remember that not all manga series takes off. Some titles run for thousands of pages, while some do not even get past a hundred.

Naruto has a total of 700 chapters. It amounts to around 14,000 pages, and it’s not even the longest-running manga.

These mangas were only able to get that far because their mangakas could craft stories that the readers adored. Otherwise, their number of pages would be significantly smaller.

On the other end of this scale is the infamous Isekai Tenseisha Goroshi Cheat Slayer. While it is certainly not the first manga to ever get canceled, it is the first one after one chapter. It is a parody manga wherein the mangaka took main characters from other stories and put them in villainous roles. Understandably, this caused outrage among fans, and it was accused of borrowing characters without permission. It was thereby axed after a meager 45 pages.

Considering the yonkoma manga, we can conclude that manga can range anywhere from one page to infinity.

How many Chapters Should a Manga Have?

How many chapters should a manga have? There is no set number of chapters for a manga. These are technically dependent on how many pages a manga has and its frequency of publication.

It is also likely that the editor and publisher have a projected number that a mangaka is tasked to reach. This is why there may be times when you will encounter chapters that seem to drag on with little meaningful content. In such scenarios, a mangaka may be trying to reach his assigned quota, regardless of his intended story progression.

Therefore, if we are more apt, we can assert that a manga’s number of chapters should depend on its story arcs and their corresponding development.

One-shot manga is a stand-alone manga that is usually composed of a single chapter. This manga form is commonly utilized to test a certain storyline, and if it proves to be popular, it will be developed into a serial manga. One example of this is Dragon Ball by Akira Toriyama.

However, some mangakas intend to leave their one-shots as is. Junji Ito, a notable horror mangaka, was known to craft stand-alone stories as he did not want to produce clinched horror plots. He then has a total of 89 manga with just one chapter.

As a whole, the world of manga is rich with many variations. Out of all these, a manga chapter may be the simplest to pin down, with a steady average of 20 pages for weekly releases and 45 pages for monthly releases. This knowledge should give you a solid foundation, for it will help you identify what you’re reading and where it’s going.

What manga have you read recently that differs from the information provided?

What are Manga Chapters? Simply Explained