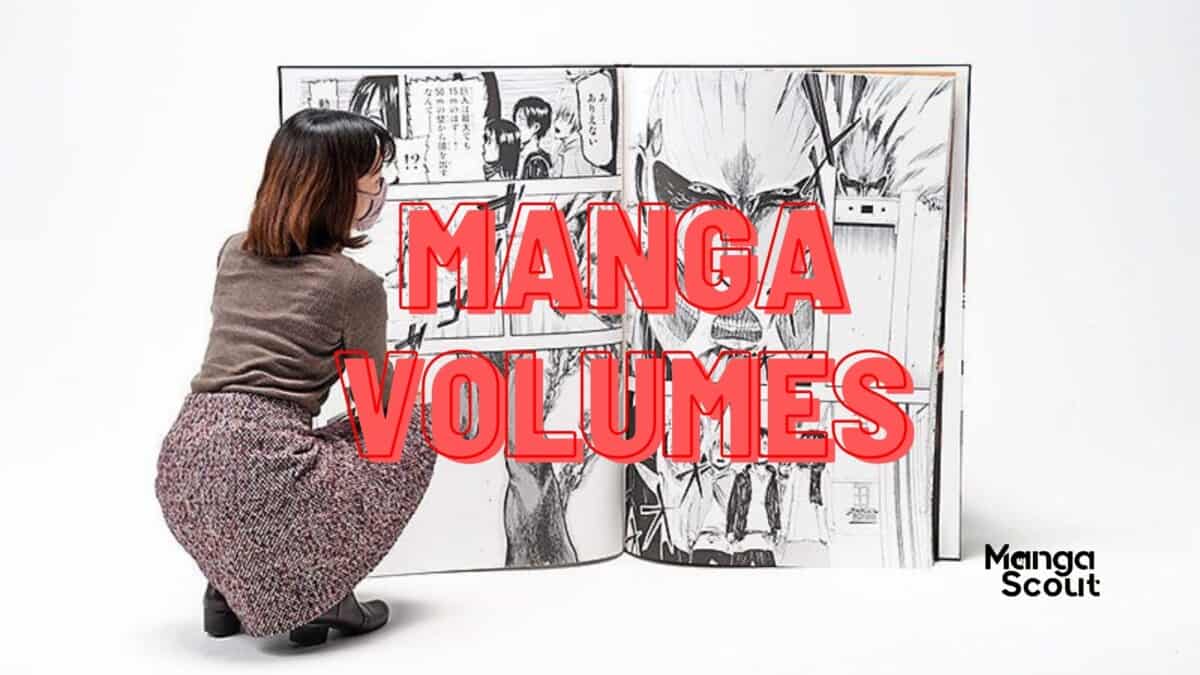 Before they are compiled into manga books for distribution, mangas are first published in anthology manga magazines. These magazines are distributed weekly or monthly, and their pages contain the updates of multiple mangas from different authors. They are then compiled into manga volumes.

What is a manga volume? A manga volume is a collection of installments from a single manga series. It takes the chapters published in different magazines and collates them in one tankōbon or manga book. It is usually printed in black and white to keep costs down, but special editions can contain sections with colored pages.

For everyone who isn’t in Japan or catching up on manga online, most read the volume printed after a manga has been running for a while.

Still, there are many things that we should consider when it comes to manga volumes. 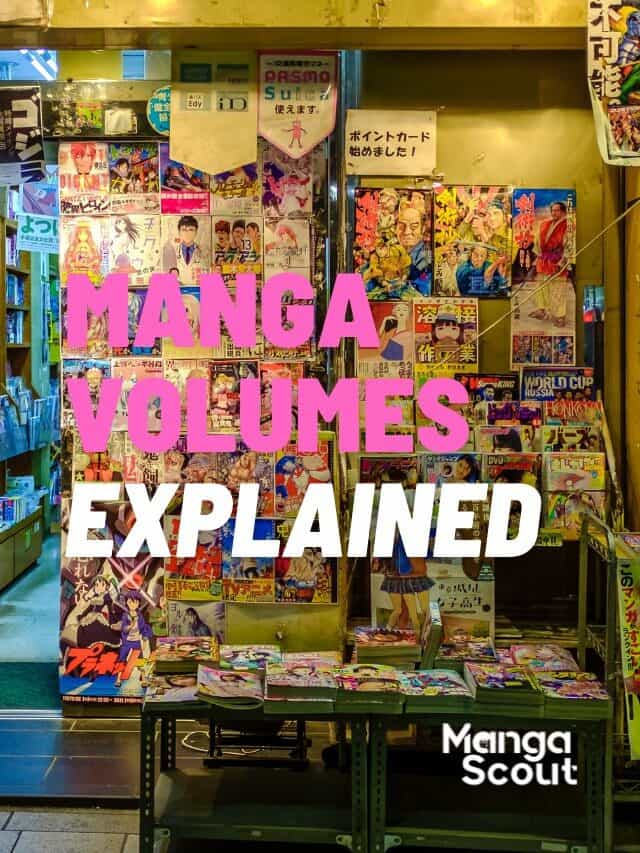 What are Manga volumes?
By K.D.Wilson
View all stories

Bunko is the Japanese term used to refer to a book that is in small format. Consequently, a bunkoban refers to a manga volume that is printed in bunko format. Its dimensions are 4.1 x 5.8 inches.

Since it is smaller in size, a bunkoban has considerably more pages than a regular manga volume.

Sōshūhen is a relatively new format for manga volumes. It was first utilized in 2008 and is commonly published by Shueisha. It is larger than other manga volumes with a size of 6.9 x 9.8 inches.

A sōshūhen typically contains all the chapters that were published in the regular manga volume. Still, it also features posters, the original color pages and drafts of mangakas, promotional slogans, and next-issue previews. Despite its size, it usually runs at an average of 500 pages. Because of this, it is commonly referred to as a complete collection.

American companies typically buy the rights to localize and re-produce popular manga. Since Japanese sentences usually end up lengthier when translated to English, these American publishing companies then produce manga volumes according to their chosen format. While it varies per company, these formats are usually larger than the typical manga volume.

Here is a table of popular English publishing companies and their regular manga volume sizes:

One may think that since only the sizes changed, the number of pages will remain the same. However, this is not always the case. For example, let us take a look at Berserk.

Its first manga volume was 232 pages long. Dark Horse in America obtained the rights for this, and the English republication turned out to be 224 pages long. The re-sizing called for adjustments in the non-comic pages, hence the fewer number of pages.

An omnibus manga contains three times more chapters than regular manga volumes. It’s commonly referred to as a 3-in-1 volume of manga. It has an average of 600 pages and is published by English publishing companies such as Dark Horse and Viz Media.

How Long Should a Manga Volume be?

Some manga volumes may contain bonus chapters, interstitial pages, and comedy sketches. These inserts are called omake, and they can push the number of pages up to 250.

One Piece normally keeps to the average of 200 pages. However, when it includes omake, the manga volume can go up to 232 pages.

The most common print size for manga volumes is 5 x 7 inches. If manga volumes are printed under a different format, the number of pages changes with it.

What is the Difference Between Chapter and Volume in Manga?

A manga volume is a collection of chapters contained in one manga book. A manga chapter is a small segment of the story normally released over weeks or monthy in a manga magazine.

How Many Volumes Does a Manga Have?

How many volumes does a manga have? A manga can expect to reach around 50-100 volumes, while the most popular ones have around 150-200 volumes. A manga series is considered short if its number of volumes falls below 10.

A manga’s number of volumes is dependent on how many chapters have been released. Because it is a compilation of existing manga chapters, it has to wait until a certain number of pages is reached before publication.

Interestingly, mangas are ranked according to volumes released and not the number of chapters or pages. In this chart obtained from Wikipedia, you may observe that Dokaben tops the list with 205 volumes. Still, Kochira Katsushika-Ku Kameari Kōen Mae Hashutsujo has the most number of chapters at 1,960. This reflects the presumption that a manga with more volumes must be more reputable.

While some manga series produce dozens, if not hundreds, of volumes, some mangakas choose to write manga volumes that stand alone. These are called single-volume manga, and we can think of them as the manga volume equivalent of one-shots.

A notable example that we can look at is Cigarette Girl by Masahiko Matsumoto. It is a single-volume manga that contains eleven short stories. It was nominated at the Angoulême International Comics Festival for “Best Heritage Comic” and republished in English, Spanish, and French.

Another good example is Gekiga Hyōryū by Yoshihiro Tatsumi. It is an autobiographical manga that chronicled the author’s life and captured his early career as a cartoonist. This manga went on to win the Tezuka Osamu Cultural Prize, along with two Eisner awards. It was republished in English, French, and German and was adapted into a feature film in 2011.

These single-volume mangas contain stories with different premises and are told in contrasting literary styles. One is a collection of short stories, while the other is the chronological tale of one person. However, both of them show us that fewer volumes, or in this case, a single volume, does not always mean that a manga is less popular. It may simply mean that a mangaka knew the perfect set-up for his story.

A waidoban manga volume is larger than regular manga, with a size of 5.83 x 8.27 inches. Seinen and josei manga are usually published in this format after magazine serialization. When a manga series originally printed in regular volumes is re-released in waidoban, it ends with fewer volumes because of the re-sizing.

Maison Ikkoku originally had 15 volumes, but its re-release in waidoban only had 10 volumes.

What’s your favorite type of manga volume in your collection?

What is a Manga Volume? Complete Guide