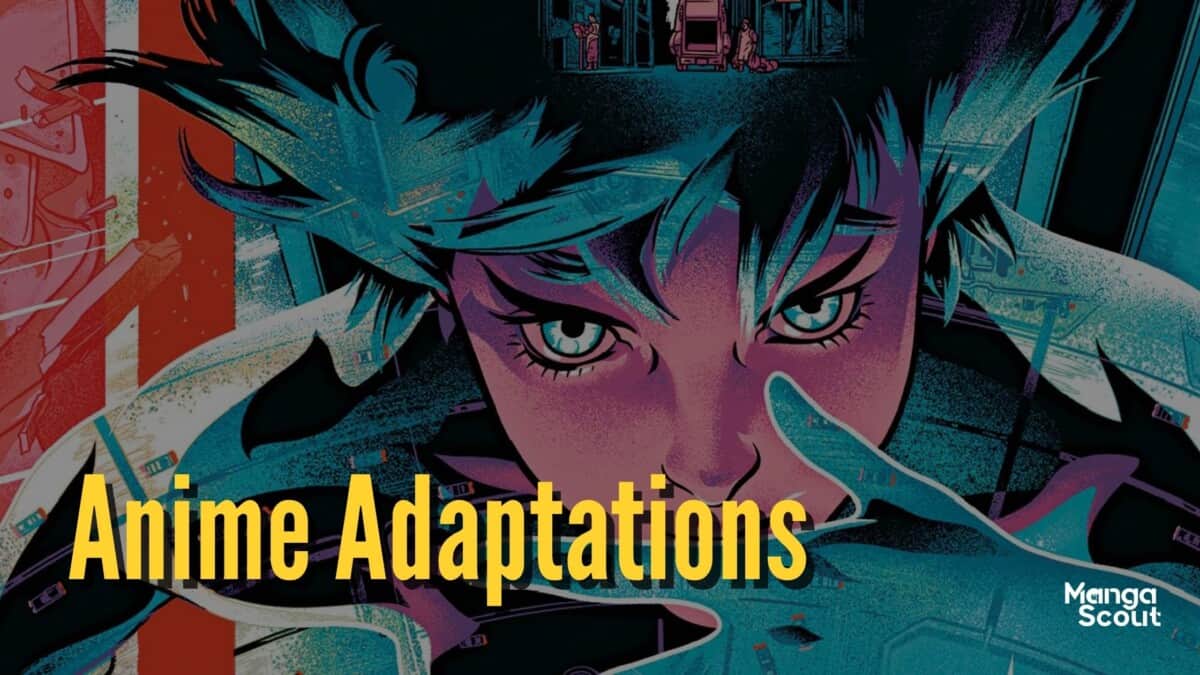 Did you know that 60% of the world’s animation-based entertainment falls under anime? And contrary to popular belief, anime are not considered cartoons. This means that on its own, anime is a billion-dollar industry. What is an anime adaptation? An anime adaptation is when a manga (Japanese comic book) is turned into a visual animated […]