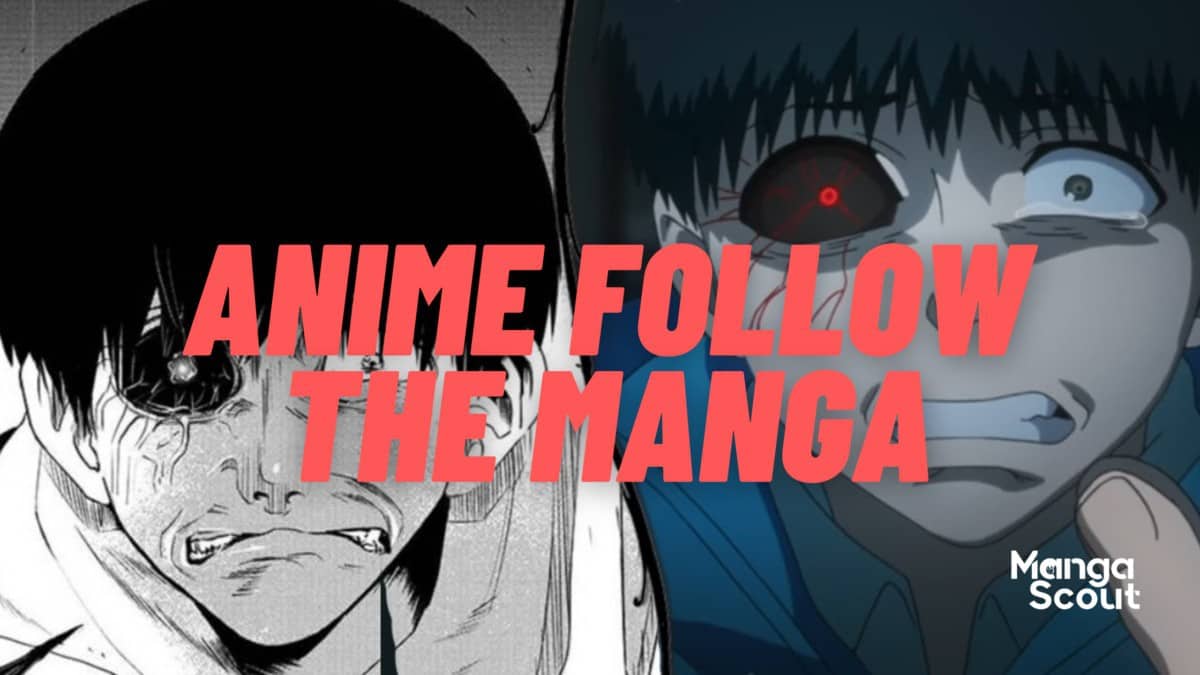 There are plenty of anime that stick to the manga, but what about ones that don’t? Read this post to see why some anime are sometimes different from their original story. 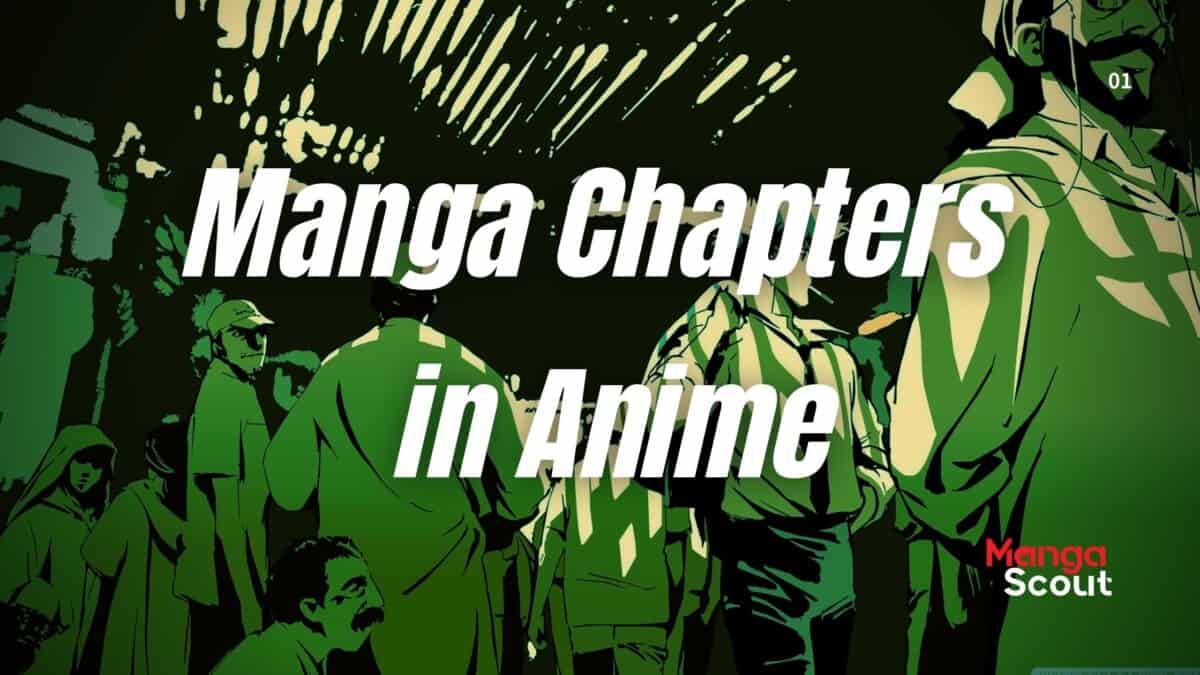 There are usually more manga chapters than anime episodes, with just the significant scenes captured in the animation. How many manga chapters are in anime? A single anime season can cover anywhere between 10-40 chapters. Mangas that are ongoing usually have more chapters covered since their anime adaptations go on for several seasons. You may […]